A criminal justice system is a set of legal and social institutions utilized to enforce criminal law in conjunction with defined procedural rules and regulations.  Around the world, the structure of a criminal justice system can be strategically different, and share a common set of core values.  The focus of a well-defined system is to maintain social control, deter and mitigate crime, and prosecute individuals who violate the law.  This paper will compare and contrast the justice system of England with that of the United States, and will address differences in procedural law, policing systems, and international police cooperation.

Procedural law is defined by certain legal values and directs the operations for legal procedures.  The legal practices of Great Britain have always inspired American law.  The legal system of England and the United States are based on common law.  The United Kingdom does not have a constitution but operates under a parliament and interprets the power of the law through statutes.  (Hirschel & Wakefield, 2007)  The parliament empowers law enforcement and restricts legal protection for offenders and the accused.  The United States of America operates under constitutional law, statutes, administrative regulations, and common law.  In America the defendant’s rights are protected under the Constitution, primarily the Bill of Rights, whereas defendants in the United Kingdom   are protected under the Human Rights Act of 1998.  The Bill of Rights and the Human Rights Act defend individual rights to a fair trial by jury and the right to legal counsel.  Furthermore, the Bill of Rights expands the rights of the accused and protects the individual from unreasonable searches and seizures, self-incrimination, and limits punishment as defined by state and federal law.

Law enforcement in England is organized as a region in conjunction with the country of Wales and receives assistance from the National Crime Agency and Specialist Operations.  The main duties of the English police force are to protect the citizens, preserve peace, and prevent crime.  The public enables law enforcement to act and carry out their powers; this is called policing by consent.  (CIVITAS, 2013)  Law enforcement in the United States is operated through a number of agencies including federal, state, county, and the sheriff’s department.  Officers are granted the power to perform their duties to the public and are regulated through the power of the people and the law.   A law enforcement officer may make an arrest and hold a suspect based on the law of probable cause.  The limitations of power are laid out through laws and statutes.   In the United Kingdom, power is given to the people to make arrests against someone that has visibly committed a crime; this is a very different concept than that of America.  In England officers and citizens are enabled with the same level of power.  Much like the American police force, the territorial police officers or constables must be sworn in and accept the duties to uphold the law in the jurisdiction assigned.  The territorial officers are provided a warrant card that declares the area in which they will work and the powers that are granted are not to exceed the territory.  (CIVITAS, 2013  American law enforcement is assigned jurisdictions and even further the agency may assign zones to be patrolled.  However, the powers granted do extend past the area in which they patrol.  Unlike police officers in America, majority of the English taskforce is not armed with firearms during regular patrols.  Standard equipment issued includes a baton and PAVA spray.  A special task force is trained and permitted to use firearms if needed.  American police force is armed with equipment that not only aides in protecting individuals and their property, but also protects the officer.  Standard equipment includes a firearm, taser, and body armor.  Officers are required to be armed while on and off duty and be prepared to uphold the law at all times.

According to Bureau of European and Eurasian affairs (2015) the United Kingdom is considered to be America’s greatest ally.  This cooperation is reflective of common ideals and legal practices of the two countries.  Together these two nations have founded the North Atlantic Treaty Organization (NATO) and continue to consult on major foreign policy issues.  The United Kingdom is a major contributor to U.S. imports and tourism.  These great nations have united and formed a treaty together in order to strengthen security and public safety.   The treaty between the United Kingdom and the United States of America is concerning defense trade and regulates the export and re-export of defense materials and weaponry. (U.S. Department of State, 2008)  International policing is highly valued and is considered a key element in international crimes such as human trafficking and drug smuggling.  “Utilizing Interpol’s services requires expertise, time, and money, particularly if arrest, extradition, and/or the seizure of property are involved.” (Balzer, 1996)  It is imperative for countries to cooperate with one another in an attempt to control crime from crossing over national borders.  Overcoming the limits of jurisdictional lines enables governments to work together in developing strategies that will bring a halt to international crimes.  Through NATO and other treaty organizations the United Kingdom and the United States have joined forces with 26 other countries in an effort to enforce security and protect public policy.

The United Kingdom and The United States remain unified in democratic policy and foreign affairs.  Commonalities in values and laws are what bring these two nations together.  In an effort to uphold the law and human rights through procedural law, policing strategies and international treaties these great nations will continue to rise and justice will prevail. 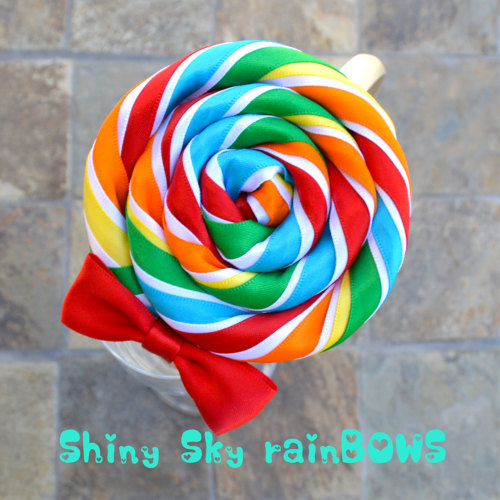 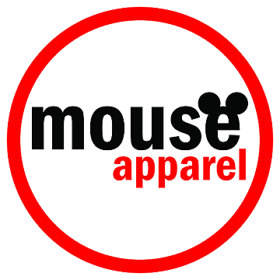 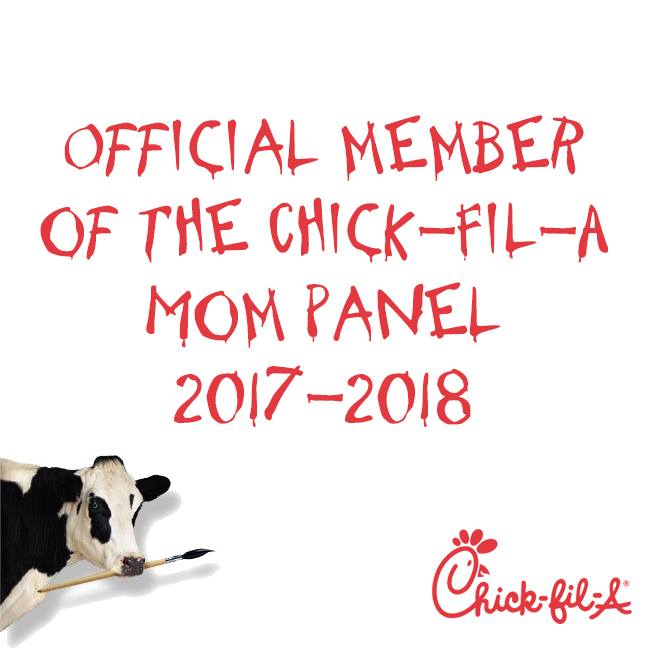