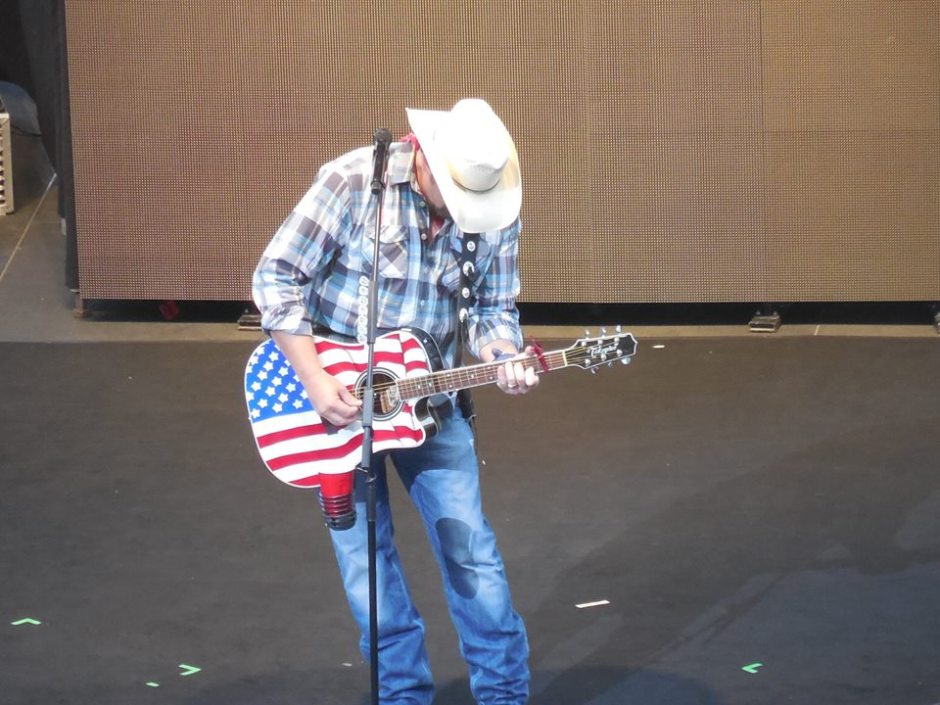 Sea World Bands, Brew, and BBQ kicked off their concert series with one of the hottest names in country music.

And he broke out all the hits and had the crowd going.  This was one of the best country concerts I have been to in awhile. This man stays true to his country roots and his songs are about what matters  most…Beer and American Pride.  Love him! It was standing room only.  The fans packed it in and enjoyed the party.

Some fans brought American Flags and held them high with pride, while others lifted the Red Solo Cup in great cheer.  And I love how this man stands by Sea World!  No one can shake him!  Another great reason to stand by him and his awesome music! 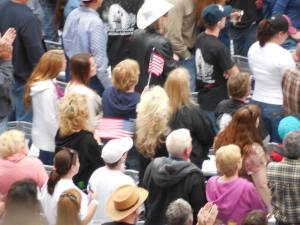 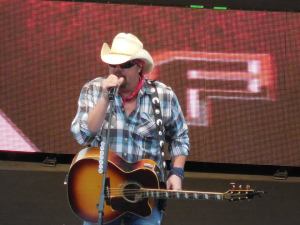 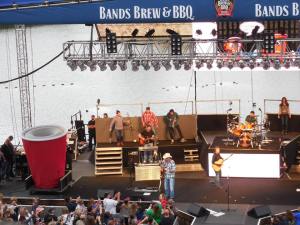 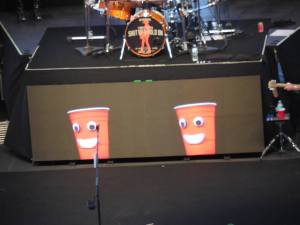 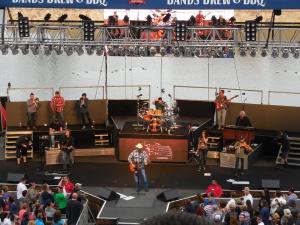